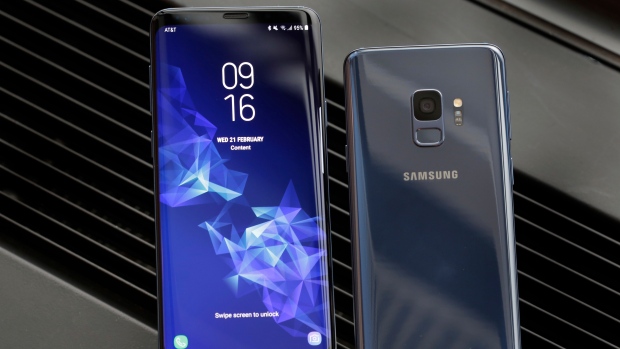 After the recent discovery that Samsung Galaxy S9 will no longer allow call recording, frustrated users in Israel filed a lawsuit against Samsung Electronics and their local importer Suny Cellular Communications.

As we discussed previously, Samsung disabled call recording for Galaxy S9/S9+ devices for security reasons, basing its decision on both Google’s policies and international laws concerning privacy. And if that was not enough, what many people thought was a manufacturing defect turned out to be a long-term decision that will most probably extend to other devices in the future.

However, it seems that users didn’t receive Samsung’s security concerns with enthusiasm, leading to a lawsuit petition that covers call recording issues among with network connectivity problems. According to the official petition, the processor embedded in the cellular devices marketed in Israel is incompatible with the country’s communications network, which caused call distortions for many users.

In addition, the petition brings to light the call recording restrictions imposed by Samsung, confirming that not only this functionality is disabled on the device itself, but it’s also inaccessible through third-party apps. Furthermore, the plaintiff explains:

“The defendant chose to start marketing the new devices without the possibility of recording calls without informing consumers about the omission of this function in the premium devices they purchased”.

It is roughly estimated that more than 5,000 Galaxy S9/S9+ were sold in Israel since the official release of the new smartphone, accounting for approximately $4.8 million in revenue for the company.

In conclusion, the claimants request that all users of Galaxy S9/S9+ devices shall be entitled to return the phone, and receive both a full refund and a compensation for every day in which the device was used. Currently, the petition is under revision by the court, and we will keep you updated on whether it was approved for further investigation.

What happens if you still need to record calls?

While Samsung is trying to solve the issue, we can’t do much but wait and see what further actions will be taken by the company. Fortunately, there is still an alternative for businesses that need to record calls on their Galaxy S9 devices: Recordia. This solution makes recording possible because it integrates with telco providers instead of the device itself, allowing you to achieve your goals without compromising security.

Click to get more information of our call recording solution